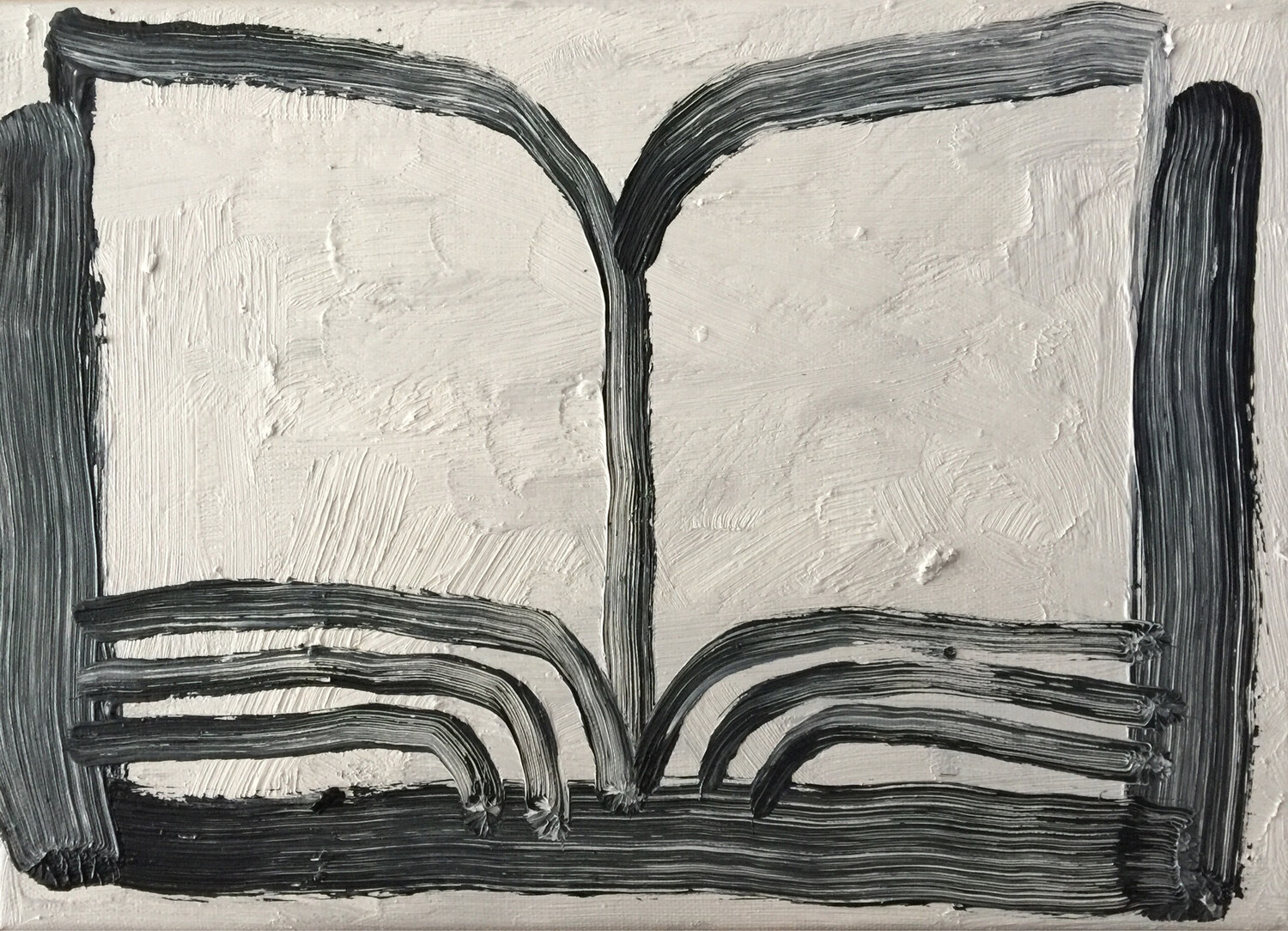 Enzo Marra’s imagery is marked by a distinct immediacy and a figuratively derived world that lives through his painted, drawn and sculpted works. The themes expressed made visible via instinctively applied linear and blocked out passages. The figures and symbols utilised relating to the human condition, their emotional impact emphasised by the directness of their application, without extraneous information to muddle the message they are willing to deliver. Their intimate scale allowing the viewer to build a relationship with their cast, as they are stood in-front of the hung painted surfaces. The purposely limited palette, allowing the depicted scenes to not be obscured or overtaken by unnecessary frivolous flourish. 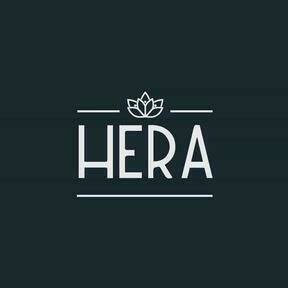